Money Blocks Are Your Kryptonite. 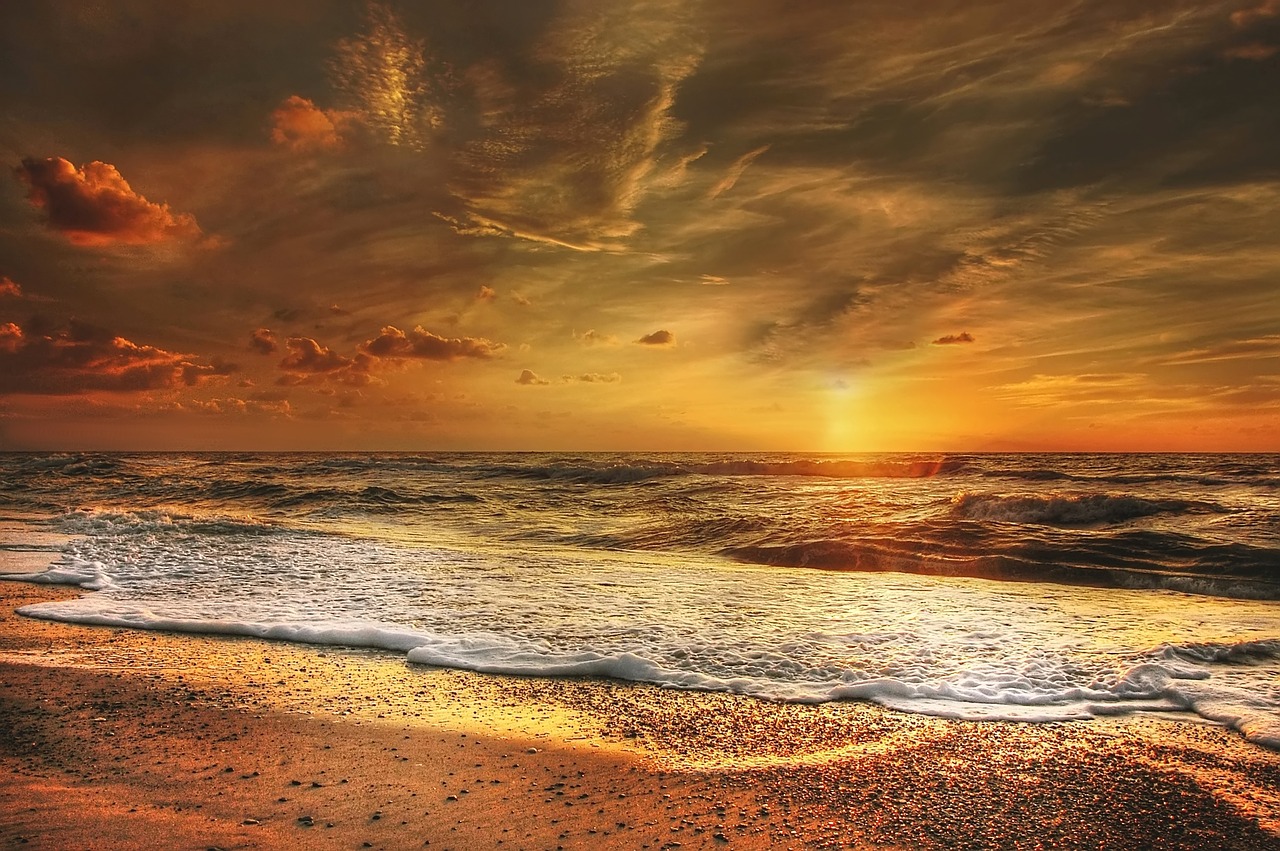 Do you know that 95% of our beliefs come from our subconscious mind? That means our reality is defined by beliefs we are not even aware of at a conscious level. They are probably not even your beliefs; they come from something you heard as a child. Many of these beliefs are limiting; they stop you from daring to do things. How liberated would you feel if you could change those beliefs permanently and quickly, but in a fun way?  If you could march forward as the person you deserve to be?

“When the brain’s hemispheres are phase locked and work as one, a number of known benefits result, including heightened awareness, improved recall, more self-programming flexibility, and heightened creativity – ‘super learning”.

Step into your power

Money blocks are no harder to dispel than any other type of limiting belief. But, not all money blocks are obvious. Very few people have the view that “money is the root of all evil.”

To get to the root of money problems it is often necessary to smash a lot of kryptonite! Kryptonite was Superman’s downfall. It rendered his super powers useless.

Your money blocks are your kryptonite. It’s a combination of all your programming from a child which have developed into all of your beliefs, both limiting beliefs, and expansive ideas.

When you were little, you may have been criticized for speaking about yourself and your feelings. Although you may remember the occasion that causes this to occur changing the way you feel about it may not remove the money block.

When it comes to career choices and making money, this money block can hold you back. It may well be that you are denied promotion because you have not been able to speak up.

So as you can see on the surface of it appears to be a block about speaking your thoughts. However, that belief has a secondary gain, and that secondary gain is a money block.

It’s one of the reasons why you should always test for a secondary gain when muscle testing. Destroying the secondary gain is rather like hitting the kryptonite with a massive big hammer. It blasts the belief right out of the water.

My Skype identity is catherinefordlondon.
All one word and all lower case. 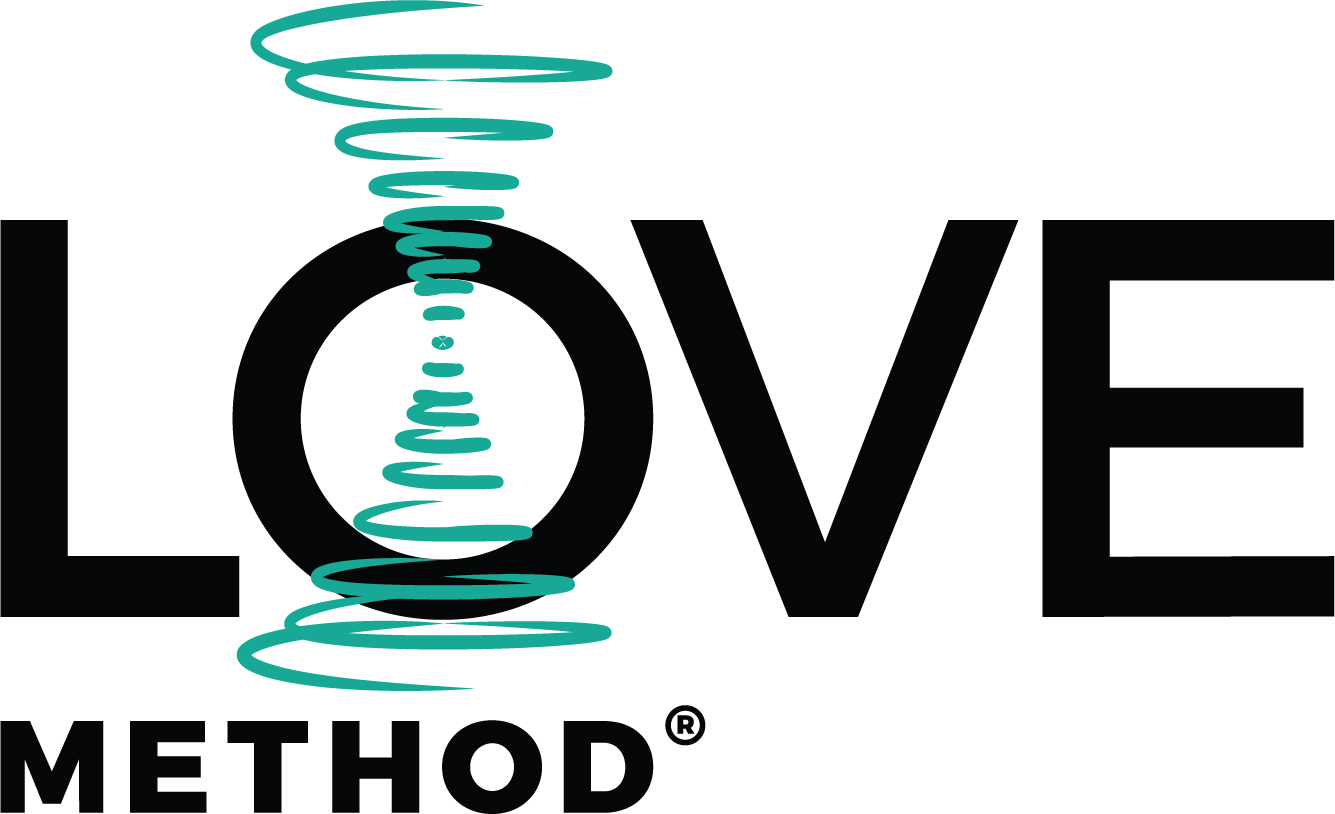 What we really want to do is what we are really meant to do. When we do what we are meant to do, money comes to us, doors open for us, we feel useful, and the work we do feels like play to us.

Affirmations in the right context are extremely powerful. However, I’ve never met anyone who has successfully thought their way to riches. Redefining money can be more powerful.

Money is a form of energy.

Energy is fluid it loves movement. I don’t mean that you should juggle with money. Holding onto to this to pay a bill, or borrowing from Peter to pay Paul. The more you spend money the more it will flow to you, when you have overcome your money blocks.

Holding onto money creates resistance and lack because the energy and thoughts hold onto what you think about the most, ie lack paucity and poverty.

Here's to Being Diffferent

Here’s to the crazy ones. The misfits. The rebels. The troublemakers. The round pegs in the square holes. The ones who see things differently. They’re not fond of rules. And they have no respect for the status quo. You can quote them, disagree with them, glorify or vilify them. About the only thing you can’t do is ignore them. Because they change things. They push the human race forward. And while some may see them as the crazy ones, we see genius. Because the people who are crazy enough to think they can change the world, are the ones who do.
Steve Jobs

I am an intuitive energy healer and Internet marketer. My coaching is geared to let people be the best they can in a business and private sense. I specialize In removing money blocks. The sort of Beliefs you absorb as a child. The beliefs that hold you back even though they’re not yours. I can help you change your subconscious limiting beliefs, so that you expand into your full potential. If you have a belief you want to change just one session can make a huge difference. 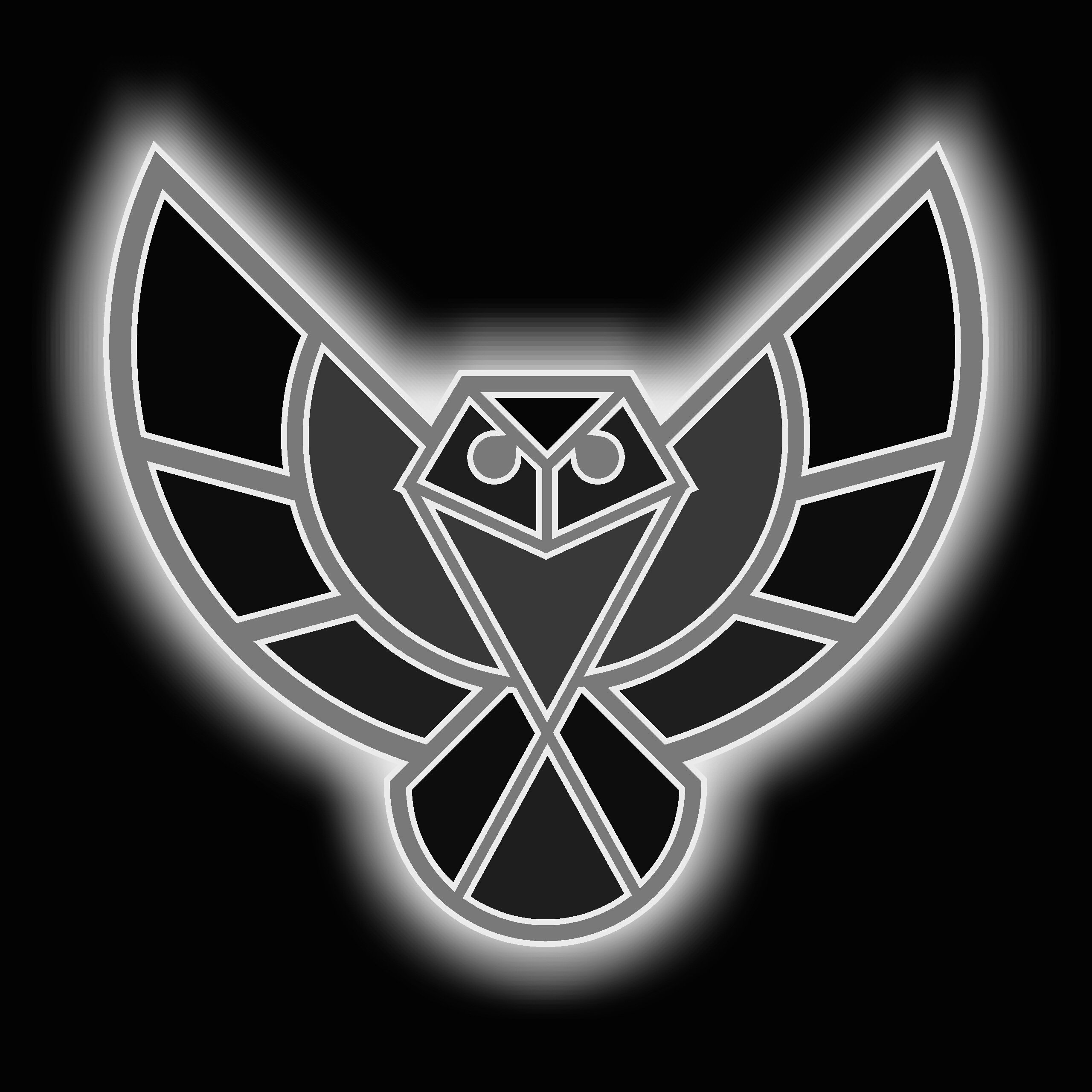 I change the way people think. By bringing light and and new connections to all those negative subconscious thoughts and baggage we all carry around.The process is fast easy and painless. It is not necessary to remember any trauma associated with the event. This means that thought can be changed without reliving past memories. You don't even need to be present, all healing can be done distantly.